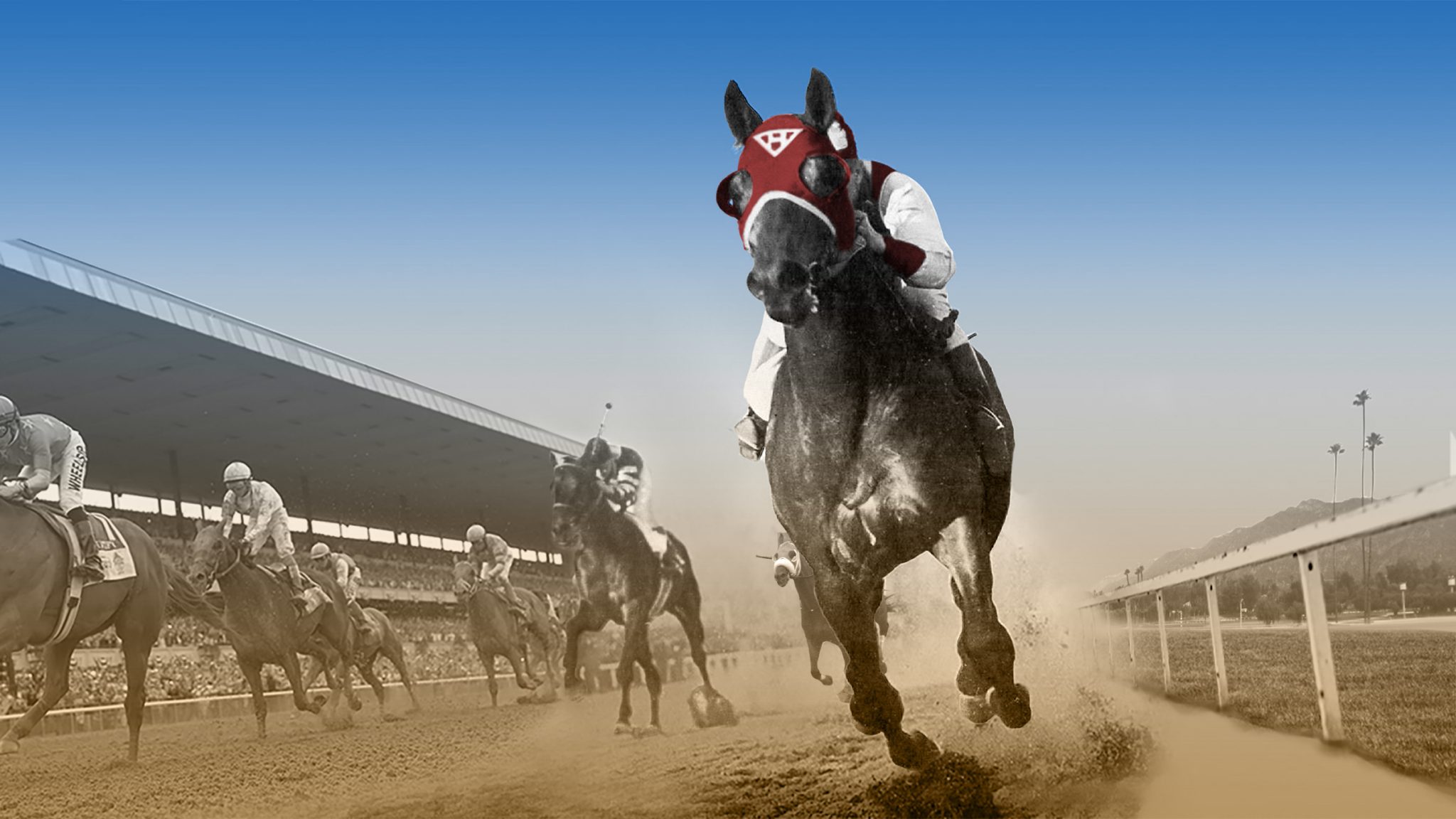 Producing Seabiscuit’s Legacy, a feature-length inspirational documentary (in development). The story of the racehorse, Seabiscuit, from underdog to legend and how he continues to inspire positive transformations between humans and horses at his home in Northern California.

WHO WAS SEABISCUIT?
Seabiscuit (May 23, 1933 – May 17, 1947) was the famous racehorse that captured the heart of the American nation. “The peoples’ champion” and top money winner of his time, Seabiscuit’s most memorable win was a match race against Triple Crown champion “War Admiral.” Seabiscuit was the sure underdog, and his win was unexpected. After many more successes, Seabiscuit eventually retired to Ridgewood Ranch, where he happily lived out the rest of his life. Seabiscuit’s story is wonderfully portrayed in Universal Pictures’ 2003 movie Seabiscuit starring Tobey Maguire and Jeff Bridges, based on the book Seabiscuit-An American Legend, written by Laura Hillenbrand.

THE LEGACY
Undersized, overlooked, and underrated, Seabiscuit should not have accomplished what he did. The key to his triumphs was the treatment he received at the hands of his owner – Buick automobile millionaire Charles S. Howard, his trainer – Tom Smith, and jockey – Red Pollard. Their friendship, unwavering belief, and trust created a positive transformation that made Seabiscuit a phenomenal success. Not only did these men help to empower Seabiscuit, but he also helped each of them heal an aspect of their own lives. These transformations all took place at the Howard-owned Ridgewood Ranch, nestled in an idyllic valley near the town of Willits in Northern California.

Today at Ridgewood, Seabiscuit’s final resting place, his healing legacy continues. Once a haven for movie stars, the ranch is now host to the Seabiscuit Therapeutic Riding Center, a horse interaction and riding program for children and adults with physical, social, and emotional disabilities. The center provides the opportunity for these students to connect with horses in positive, life-changing ways.

Willits also shares a key part of Seabiscuit’s legacy. In 1926, Charles Howard lost his teenage son, Frankie, in a tragic accident at the ranch. Howard believed Frankie might have been saved had there been a medical facility nearby. Motivated by his heartbreak, Howard helped fund the Frank R. Howard Memorial Hospital in memory of his son to ensure no life should ever be lost again due to a lack of medical care. In 2015, a new $65 million dollar, state-of-the-art hospital opened and was renamed Adventist Health-Howard Hospital.

THE DOCUMENTARY
Our film will take a deeper look at the lives of those closest to Seabiscuit and the positive effect he had on them. We will tell the story of how and why Seabiscuit managed to overcome the odds to win race after race. And we will present archival footage from the Howard family, Seabiscuit’s owners, that has never been shown before.

You’ll hear touching stories from children whose lives have been transformed by the magnetic energy of horses and get to meet just a few of the extraordinary people whose lives were saved, thanks to Howard’s generosity in the face of tragedy. We’ll interview horse trainers, celebrities, and equine therapy and animal communication experts to get different perspectives on Seabiscuit, his success, and his healing legacy.

SEABISCUIT’S LEGACY will appeal to a broad audience from all walks of life: the huge international fanbase of established Seabiscuit fans, equine enthusiasts, those whose interest is the healing connection between horses and humans, and those who simply love an underdog story! We plan to beautifully illustrate the emotional value of the horse-human bond and bring a smile (and maybe a tear!) to your face. With an extensive network of industry and distribution contacts, our seasoned producers will ensure this inspirational, heartwarming story is shared with the world.

As we do not have the backing of a big studio, we will be raising the funds to make it ourselves and will announce soon how you can help make this documentary a reality. 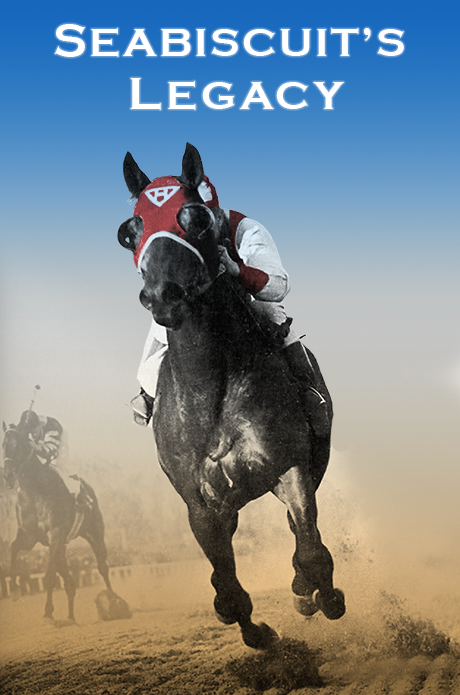