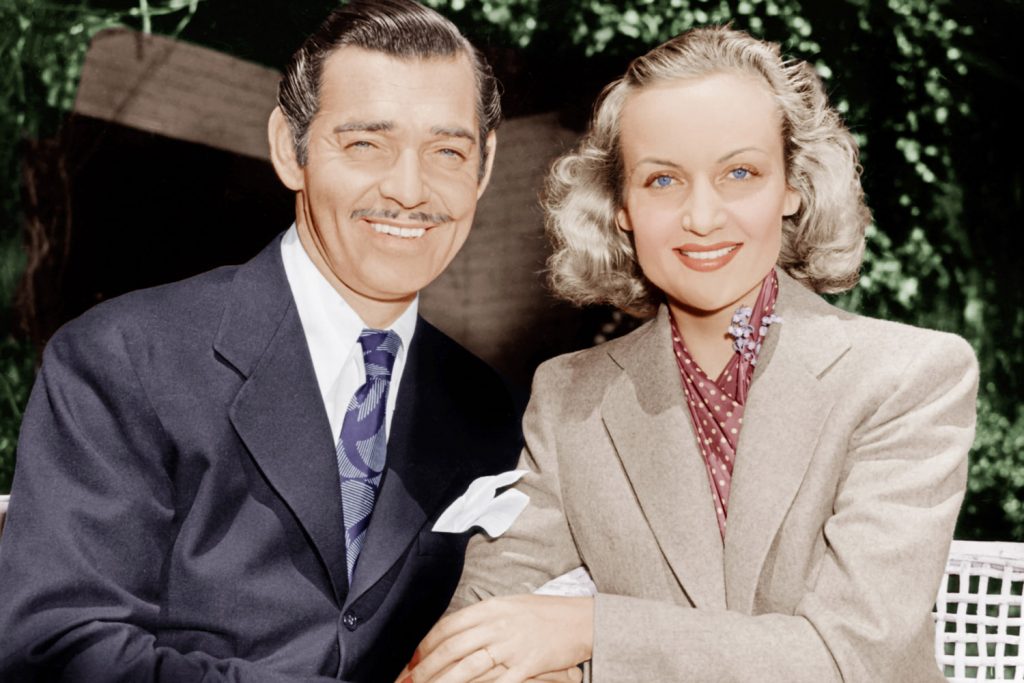 In this historical drama TV series, Dr. John Osborne will create a four season script about the heyday of horse racing, when Hollywood celebrities were intertwined with the Howard Family through horseracing and the connection they all had to the incredible racehorse Seabiscuit, who was owned by the Howards. This series will bring to life the world of Hollywood and horseracing, the love and faith Charles and Marcella Howard had together, and when celebrities visit the Howard’s bucolic ranch in Northern California (the Home of Seabiscuit Ridgewood Ranch.) The backdrop is of an era when radio was king and the nation was struggling to survive in the Great Depression.

The series shows Singer Bing Crosby visiting Ridgewood over the years (in fact, so many times that the Howards assign him his own room where Bing carves musical symbols on the floorboards beneath the carpet) and how Bing creates a racing stables with Howard’s son Lindsey (Bing-Lin Stables.) Other scenes show actor John Wayne as he previews his movies in the Howard house, Shirley Temple as she learns to swim in the Howard’s pool, and Clark Gable and Carole Lombard as they visit Seabiscuit at Ridgewood. Throughout the series you will see the struggles they all endure amidst the glitz and glamour of Hollywood and the damage the Great Depression wreaks throughout the country and people of this great nation. It’s a heart wrenching and heartwarming series wrapped up in love, heartache, loss, strength and courage.