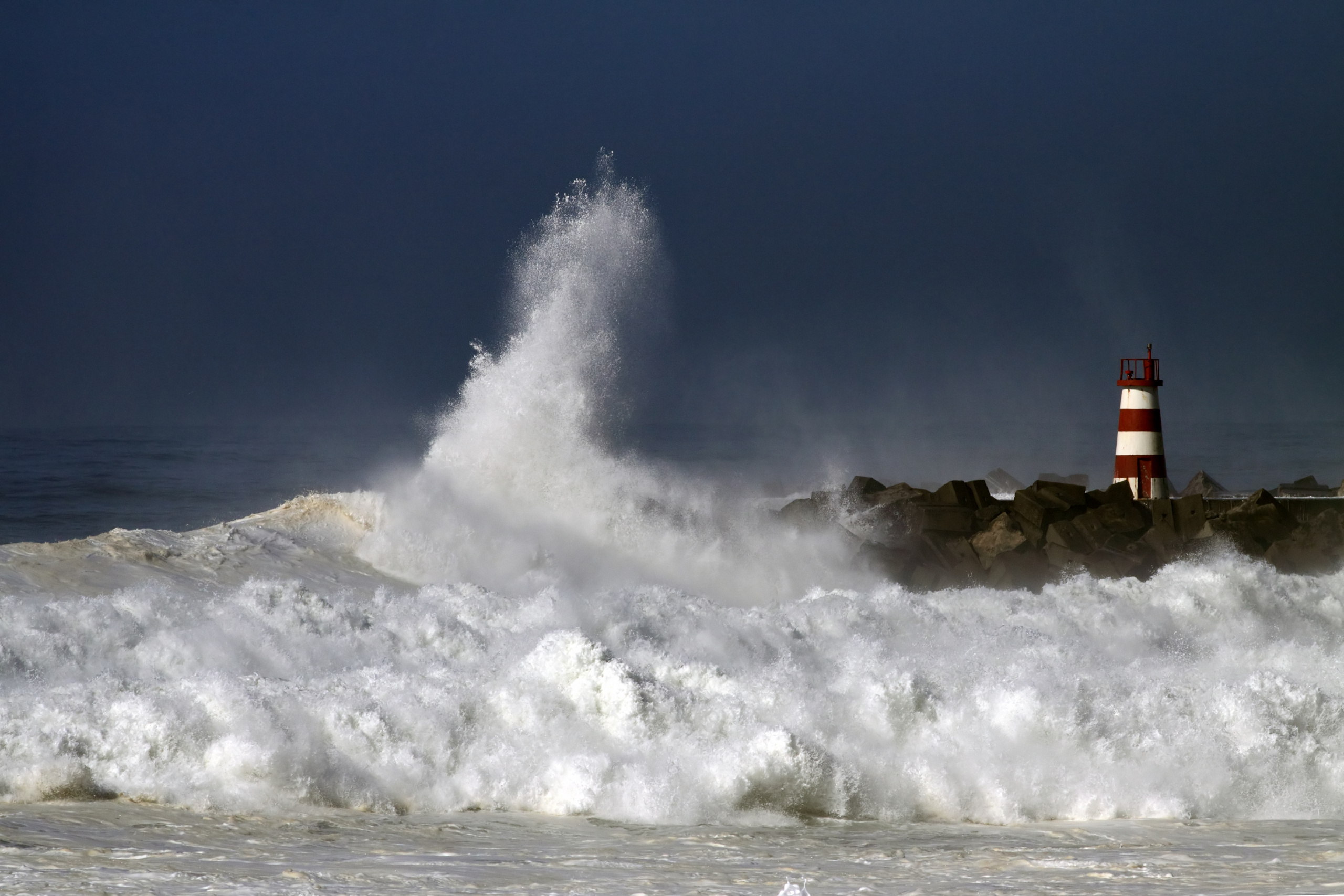 Yes, the story of Seabiscuit the racehorse has been beautifully told. We want to parlay that never-ending interest into a deeper story of courage, hope, and healing by portraying the Horse-Human Connection. We will present new information and new approaches to the Seabiscuit Legacy.

A main plot is showing the effects Seabiscuit had on his owner, Charles Howard, trainer, Mike Smith, and jockey, Red Pollard. These will be major characters in the film. We will use a lot of archival footage and contemporary interviews to convey this. These men overcame wounds and hardships to succeed and flourish, as symbolized by Seabiscuit. The horse healed them, and horses at Ridgewood Ranch, the home of Seabiscuit, continue this healing legacy.

Another character in the film is the Ranch itself. The land, the place, the training there deeply contributed to Seabiscuit’s success and catapulted him into fame. It was due in large part to the restorative conditions at Ridgewood Ranch near Willits, California. That legacy also continues today. Many famous Hollywood actors visited the ranch, including Bing Crosby, Clark Cable, Shirley Temple and Carol Lombard. We will show the little known Ranch where Seabiscuit recuperated, a ranch that now has become a source of healing and inspiration for children with special needs and damaged veterans. We will show locations from past to present.

A dynamic subplot is the theme of overcoming defeat and hardship. Seabiscuit drew huge crowds to the cheap stands because he represented hope for them. If this ungainly, small, and rejected horse could win, so could they. Seabiscuit and all the characters were banged up a little, and so were many suddenly poor Americans. We see that as a relevant theme for today. We really want to emphasize this by showing parallels between the indomitable spirit of the horse and the other major characters.

And this will lead into another powerful subplot: the transformation of physically and emotionally challenged children who are currently undergoing equine therapy at Ridgewood Ranch, and veterans at other equine therapy centers. These secondary characters will be interviewed, and their lives will be filmed to illustrate the positive impact of horses upon their spirits. Their stories will be illustrated to really pull on the heart-strings of audiences.

The love between Red Pollard and his wife, Agnes Conlon, and between Charles Howard and his second wife, Marcella are interesting untold stories that will engage audiences. This is another subplot.

The film will close showing the incredible transformation of children and veterans, and then we will replay Seabiscuit’s against-all-odds victory at Santa Anita in 1940. We want audiences to feel empowered, that no matter what their hardships, they can overcome them.

Proceeds from the film will benefit the children and veterans in the Seabiscuit Therapeutic Riding Center, the new hospital vegetable gardens at Frank R. Howard Memorial Hospital, and the Seabiscuit Heritage Foundation for their ongoing efforts to maintain and protect this valuable piece of history.

This site uses Akismet to reduce spam. Learn how your comment data is processed.