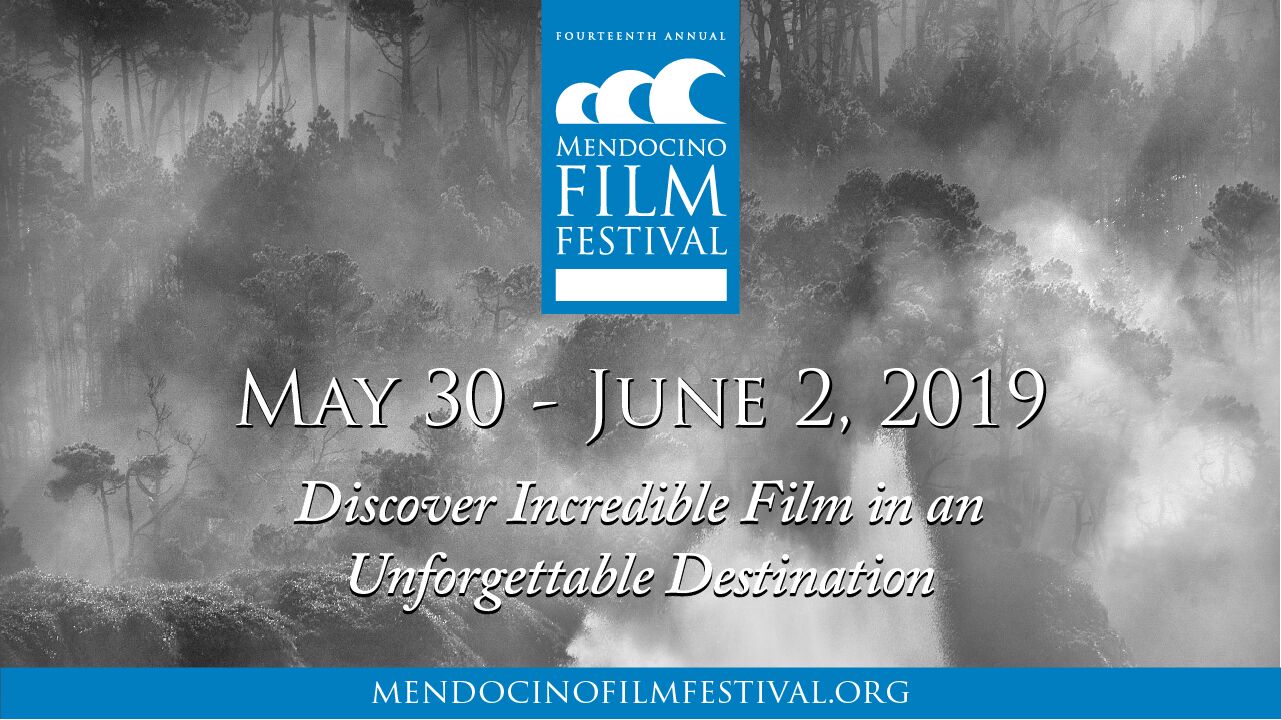 Crank up the Volume & catch a glimpse of films at this year’s Mendocino Film Festival!

We start with the thriller doc “Sea of Shadows” by award-winning Dir Richard Ladkani (a Leonardo DiCaprio film) where ocean life is endangered in the Sea of Cortez. Mexican Cartel collaborate with the Chinese Mafia to ensnare a specific type of fish to fulfill Chinese food demands. Nefarious nets may lead to extinction of a type of dolphin & threatens life in the ocean & above. Next wee see music video clips from “Water is Life” by Supaman & the Black Eyed Peas who bring attention to our endangered water which sustains us all.

Colorful dancing by Indigenous people leads to colorful song & dance in “A Tuba to Cuba” where a band traverses post-embargo Cuba in search of the indigenous music that gave birth to New Orleans jazz. Ms. Aretha Franklin follows in “Amazing Grace,” a lost Sydney Pollack film. As the choir leaps to their feet we jump into Gay Chorus, Deep South ( Audience Award for Best Documentary @ 2019 Tribeca World Premiere, same in Switzerland!)

Next, Pavarotti moves massive audiences with his powerful voice as we then dive into karaoke singing from “The Farewell” a heartfelt celebration that masterfully interweaves a gently humorous depiction & thoughtful exploration of how our cultural heritage does & does not travel with us when we leave our homes. Writer/director Lulu Wang expounds with wit and humor on this extended clan’s joy and sorrow.

We go from a young woman’s joyous face to a young Afghan girl’s joyous one as she rides a bike defiantly through the streets in “Afghan Cycles” a story of human rights and struggles faced by Afghan women on a daily basis – from discrimination to abuse, to the oppressive silencing of their voices in all aspects of contemporary society.

From there, we set sail with “Maiden” an inspirational story of how a 24-year-old cook on charter boats, became the skipper of the first ever all-female crew to enter the Whitbread Round the World Race in 1989. They were opposed on all sides: male competitors thought an all-women crew would never make it, the chauvinistic yachting press took bets on their failure, and potential sponsors rejected them, fearing they would die at sea & generate bad publicity. This rousing real-life adventure looks back on their excellent adventure interspersed with interviews & powerful first-hand footage shot by those on the crew. Boat scenes lead into another boat scene and clever animations from “The Shore Line” which addresses how there has never been a better time to rethink our relationship to our shorelines when 70% of the world’s coastlines are vulnerable to sea level rise. Produced by Liz Miller & a team of collaborators including documentary makers, coders, biologists, artists, engineers, students, & educators.

On another boat in Canada’s Great Bear Rainforest (“Guardian” by Courtney Quinn), the oldest member of a dwindling stock of stewards called “Guardians” live on boats full-time in the wilderness to monitor salmon, the crux of the economy, culture & ecosystem. Yet, environmental legislative rollbacks cripples this century-old program while paving the way for oil & natural gas.

From swimming salmon to threatened gentle giant Rhinoceros in the grasslands of Africa, “Kifaru” shows how poachers & trophy hunters relentlessly hunt them for their horns, and species extinction looms for the northern white rhino. From a pointed gun to Nazi planes gunning for the “12th Man” in a breathtaking action story of heroism & a man’s unbreakable will to live after a failed anti-Nazi sabotage mission leaves 11 comrades dead. From a Swastika marked tower we see the Berlin Wall collapse in “Meeting Gorbachev.” Images from “The River & The Wall” by Ben Masters (Unbranded) shines a light on how a Wall could endanger wildlife as they follow the Southern Texas border on horseback and by kayak. A powerful statement to those in charge of the US government which influences the thinking of people throughout America, the land of the free.

From 2018, these are two promo videos we edited and created, again with the help of all those mentioned above!

(Note: Leigh Anne and John also interview the filmmakers and celebrities every year at the Mendocino Film Festival. That section coming soon!)