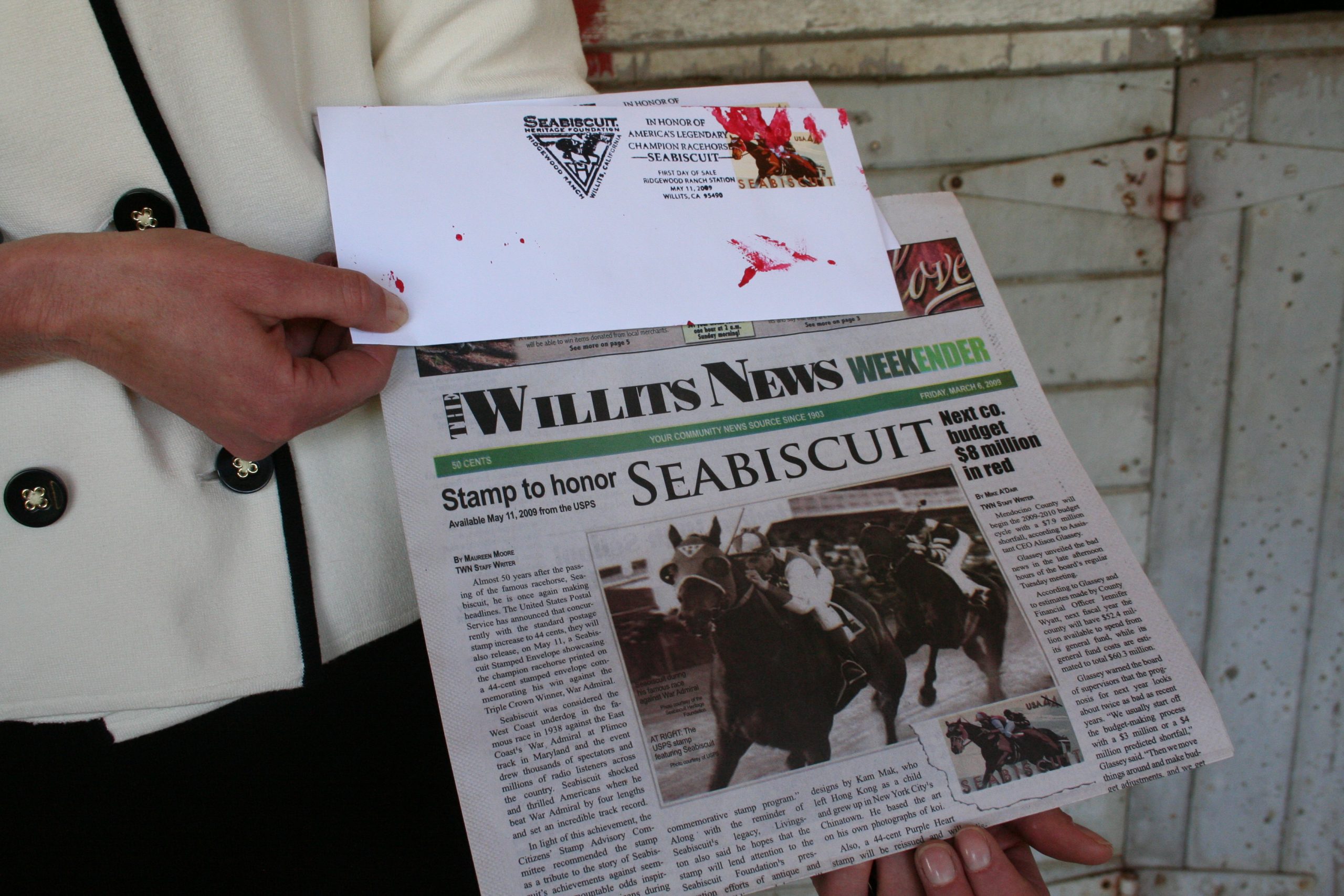 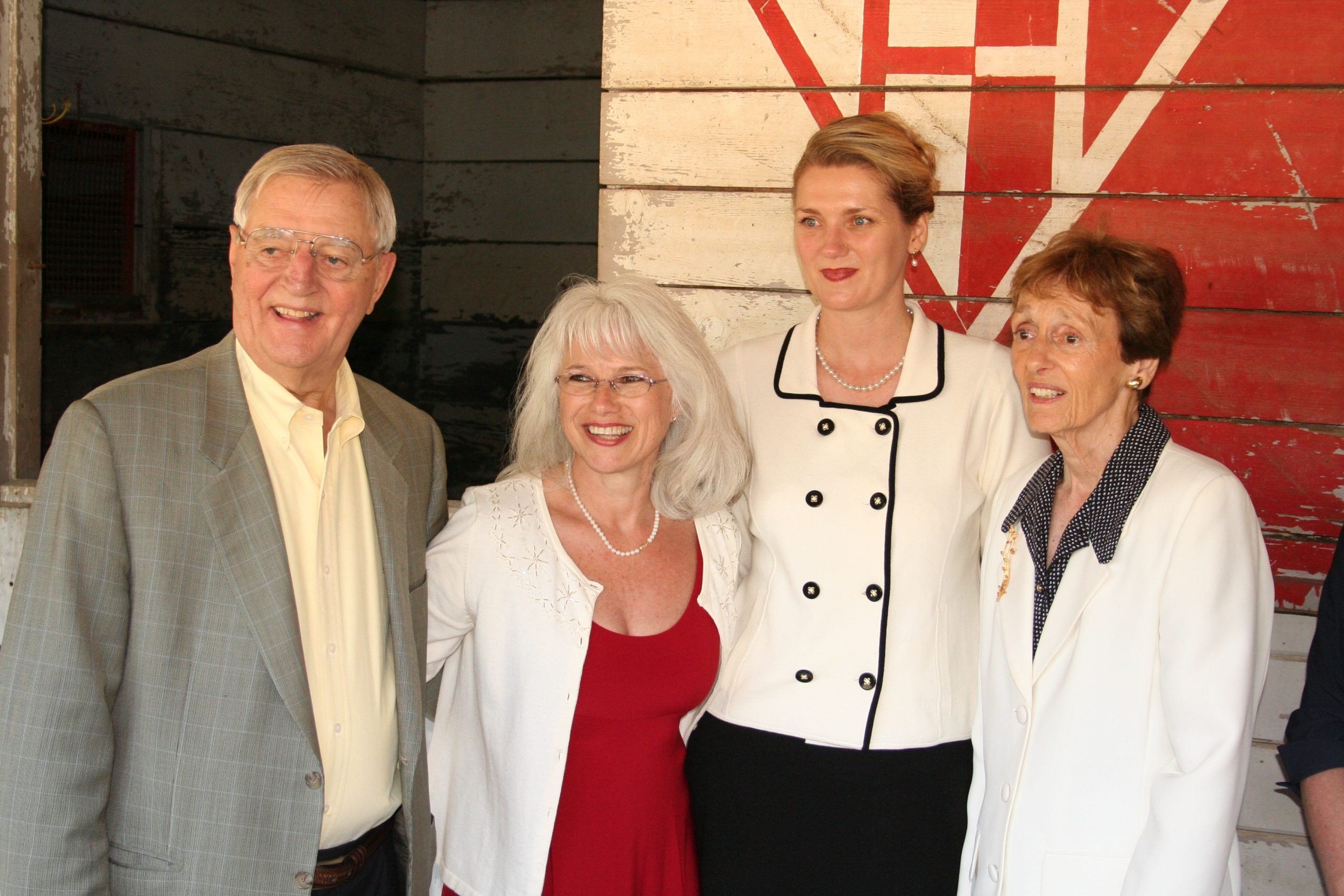 Eerie soundtracks by the l. einadui 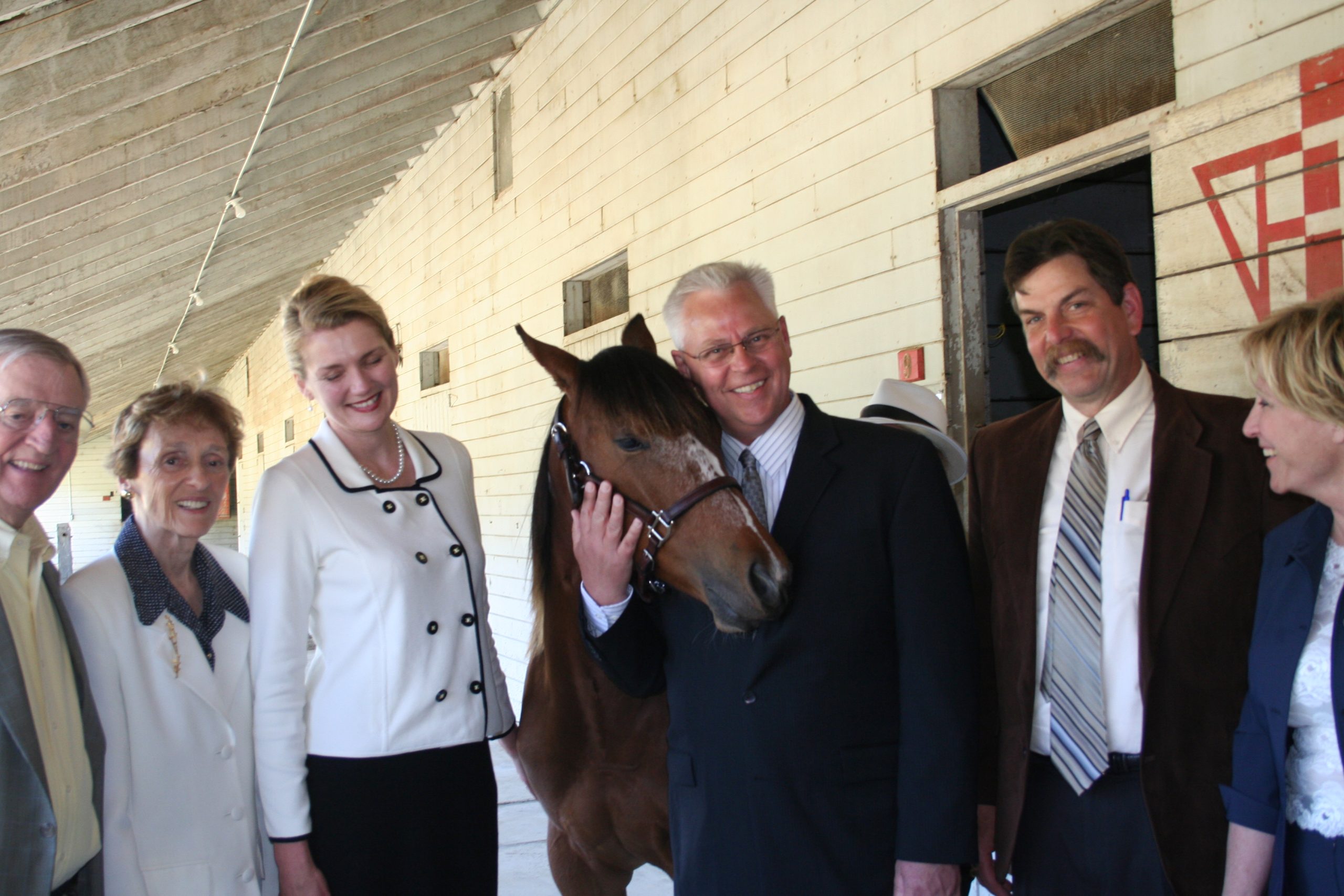 Teaming up with josh marston for effects 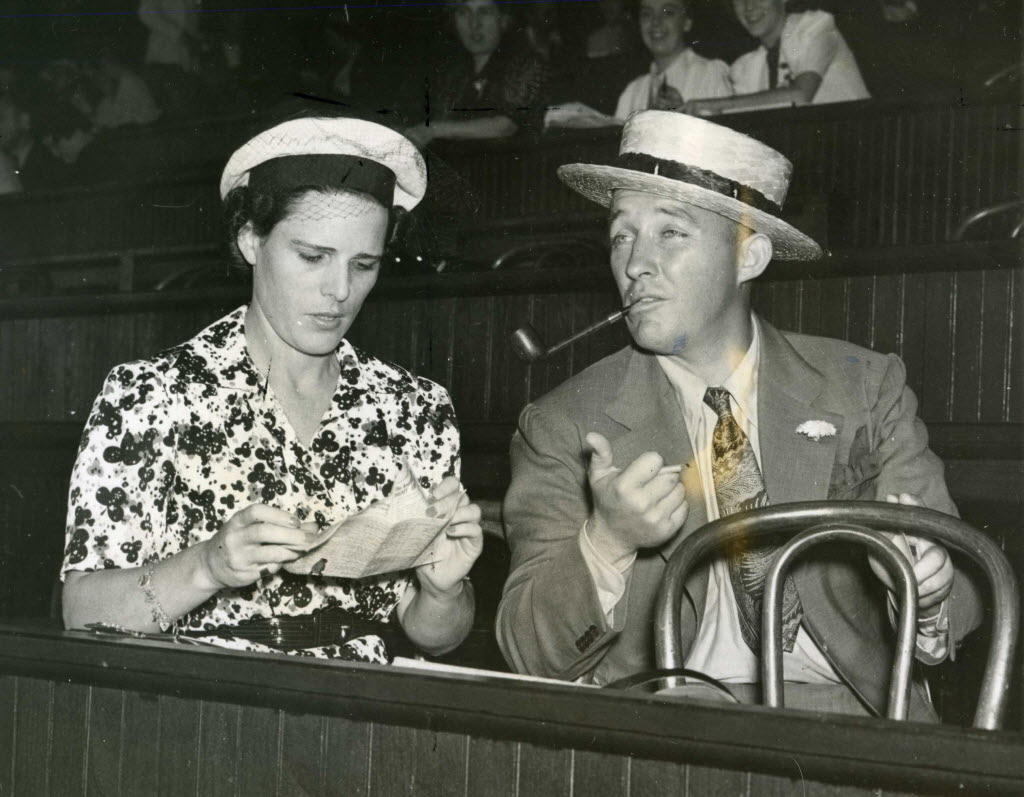 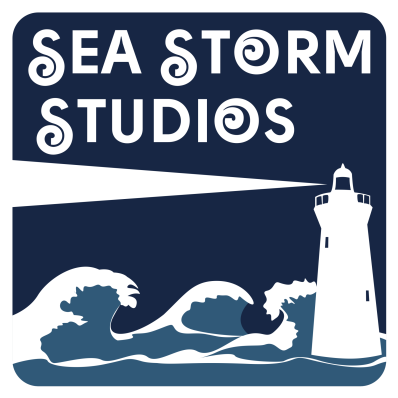 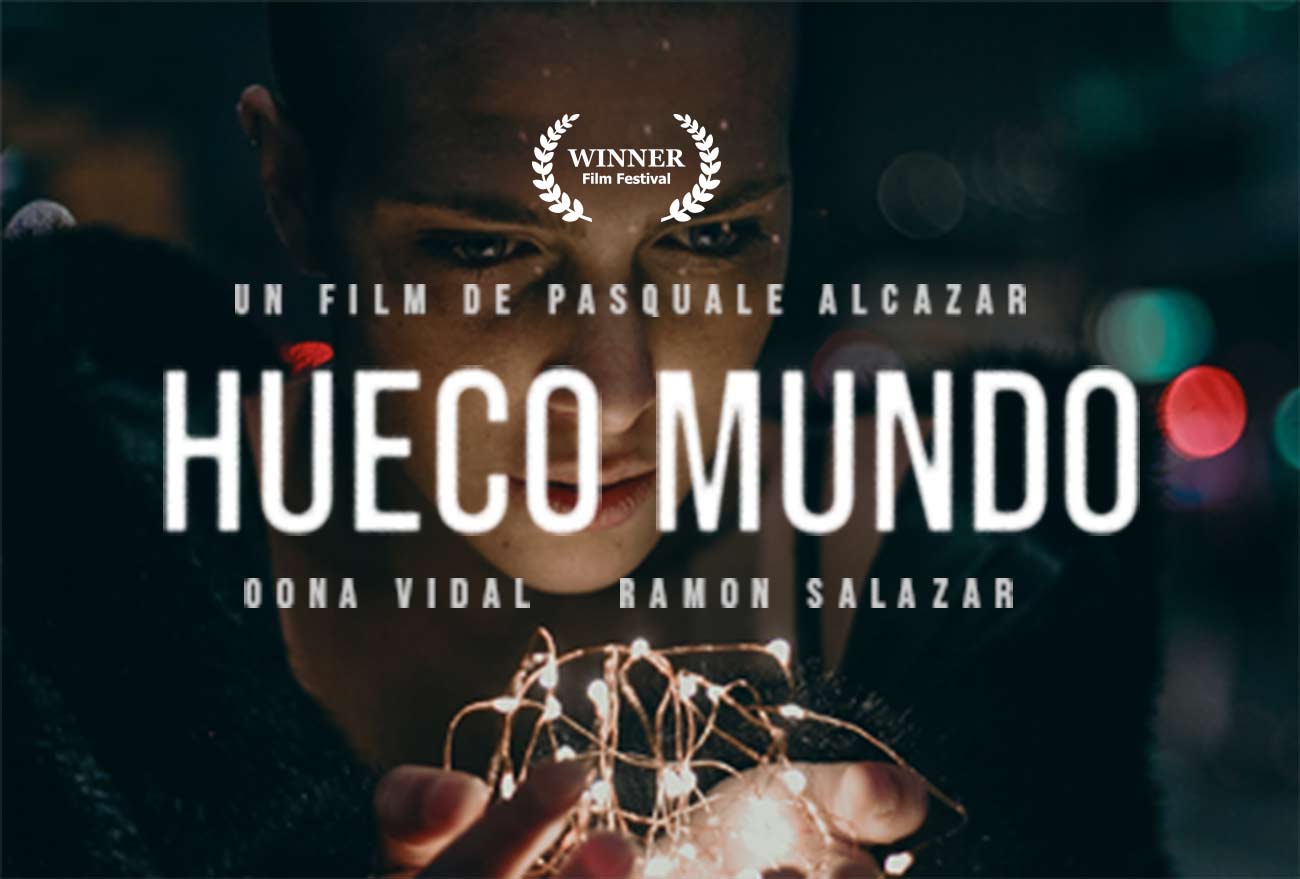 Sea Storm Studios is a boutique film production studio on the Northern California coast founded by Leigh Anne Lindsey who created several film festival sizzle reels and tourism videos and is now working on future documentaries, TV series, and movies. One of those documentaries is "Seabiscuit's Legacy" a feature length documentary on courage , hope and healing. It will be an inspirational documentary about the uplifting and healing effect the against-all-odds spirit the little racehorse embodied had on those around him, and how that legacy continues today at The Home of Seabiscuit, Ridgewood Ranch, where the healing connection between horse and human is manifest through an equine therapy program for disadvantaged children and wounded veterans. More healing continues through conservation and preservation efforts which help protect and conserve the land, and Adventist Health-Howard Memorial Hospital, built by Seabiscuit’s owner Charles Howard in 1927.

Coro of Mendocino, a round table with the Wine Masters and Vineyard Owners (filmed in 2014)
YouTube Video UCIP6V6hIT7JNZyrRGXDZUaA_K1yZufpyI10